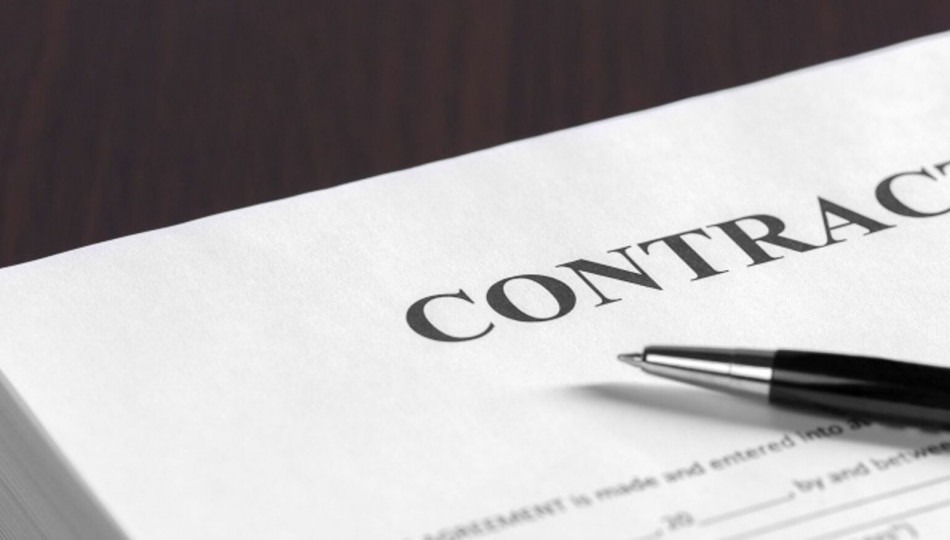 A contract is an agreement binding two or more parties by creating and defining the duties and obligations of the parties involved. First, an offer has to be made by one party to another, which is then accepted by the receiving party leading to a mutual agreement.

We can branch out a contract on the basis of Validity, Formation, and Performance.

Validity-
Valid Contract: An agreement that is enforced by law is called a valid contract.

Void Contract: If the contract is no longer enforceable by law making it void.

Voidable Contract: In a voidable contract one of the parties has a choice to avoid performing his/her part; If the consent of the party is not free the contract becomes voidable at the option of the aggrieved party.
Illegal Contract: A contract forbidden by law.

Unenforceable Contract: A contract that has good substance but not enforceable due to some issues.

Express Contract: This is when the terms of the contract are expressed orally or in writing.
Implied Contract: If a contract is implied by the constitution of law or action.
Quasi-Contract: Not a real contract, but is identical to a contract formed out of some circumstances.

Performance-
Executed Contract: A performed contract.
Executory Contract: When the obligation is to be performed in the future. Diverges into Unilateral & Bilateral contact.

There are 6 elements to a contract starting with Agreement, Free Consent, Competency, Consideration, Lawful Object, Not Declared as Void.

1. Agreement: It is the primary element creating a contract b/n parties which originate from offer and acceptance that forms consideration for the parties involved.

2. Free Consent: Parties entering into the contract will agree upon the same thing in the same sense, consent of the parties is said to be free when it is not influenced by coercion (Inducing another party to act against their will), undue influence, fraud misrepresentation, and mistake.

3. Competency: It refers to the capacity of parties to enter into the contract.
4. Consideration: Implies the price agreed to be paid for the primary party’s obligation to the receiving end. It must be adequate and lawful.
5. Lawful Object: The created contract must be acknowledged by law, if not it will be declared as void.
6. Not Declared as Void: This is when the law has not expressly declared the contract as void. Marriage, Trade or Legal Proceedings are in restraint of such a contract.

As stated above the offer has to be made by one party to another, which is then accepted by the receiving end. This leads to an agreement. If that agreement is enforceable in the court of law, it is known as a contract.

27 Questions to ask when you want to buy a house

This is an extensive list, and not every question applies to every situation. For example, if your goal is to purchase a single-family Apartment, questions […]

Things to Think About Before Investing in a Recession

When facing a declining economy, investors should act cautiously but also remain vigilant by monitoring the marketplace for potential opportunities. There are a few key […]