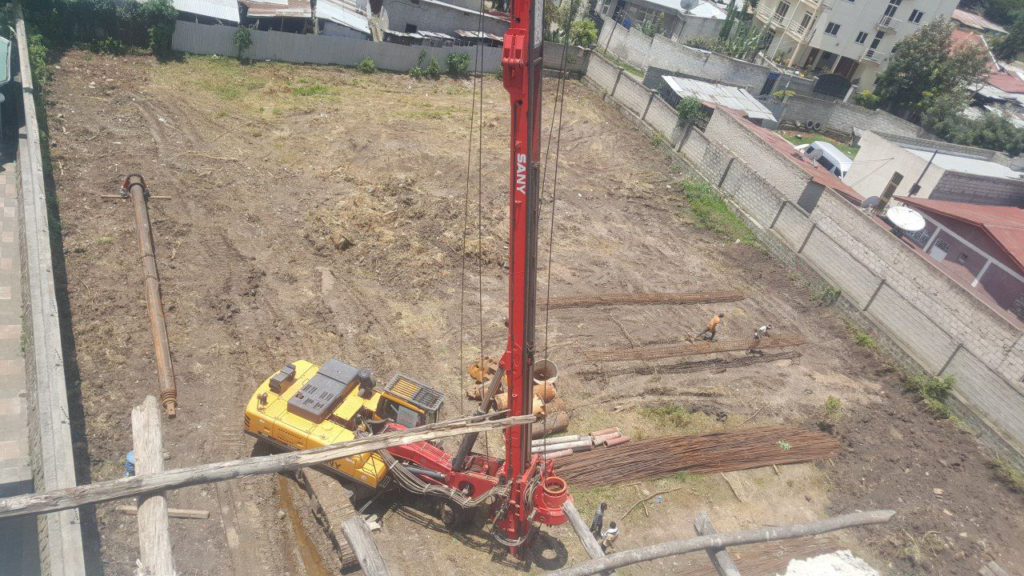 Foundation is the lowest part of the building or the civil structure that is in direct contact with the soil which transfers loads from the structure to the soil safely.

Generally, the foundation can be classified into two, namely shallow foundation and deep foundation.

Shallow foundations are also called spread footings or open footings. The ‘open’ refers to the fact that the foundations are made by first excavating all the earth till the bottom of the footing, and then constructing the footing. During the early stages of work, the entire footing is visible to the eye, and is therefore called an open foundation. The idea is that each footing takes the concentrated load of the column and spreads it out over a large area, so that the actual weight on the soil does not exceed the safe bearing capacity of the soil.

A pile is basically a long cylinder of a strong material such as concrete that is pushed into the ground so that structures can be supported on top of it.

Pile foundations are used in the following situations:

There are two types of pile foundations, each of which works in its own way.

Friction piles work on a different principle. The pile transfers the load of the building to the soil across the full height of the pile, by friction. In other words, the entire surface of the pile, which is cylindrical in shape, works to transfer the forces to the soil.

To visualise how this works, imagine you are pushing a solid metal rod of say 4mm diameter into a tub of frozen ice cream. Once you have pushed it in, it is strong enough to support some load. The greater the embedment depth in the ice cream, the more load it can support. This is very similar to how a friction pile works. In a friction pile, the amount of load a pile can support is directly proportionate to its length.

PrevPreviousWhat Is Around You: Boston Day Spa
NextWhat’s around you: Laphto MallNext 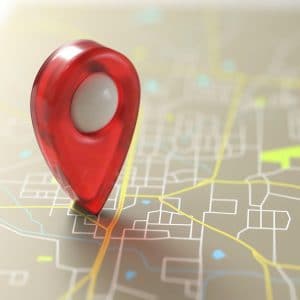 ENVIRONMENTAL ISSUES TO CONSIDER BEFORE PURCHASING A HOME IN ADDIS ABABA.

There are many things we have to take into consideration when we think of purchasing an apartment: price, neighborhood, parking space and its proximity to […]

HOME FOR SALE IN ADDIS ABABA BY METROPOLITAN REAL ESTATE.

Metropolitan Real Estate is well-known as one of the top property developers in Addis Ababa, it has been 6 years since we opened our office […]