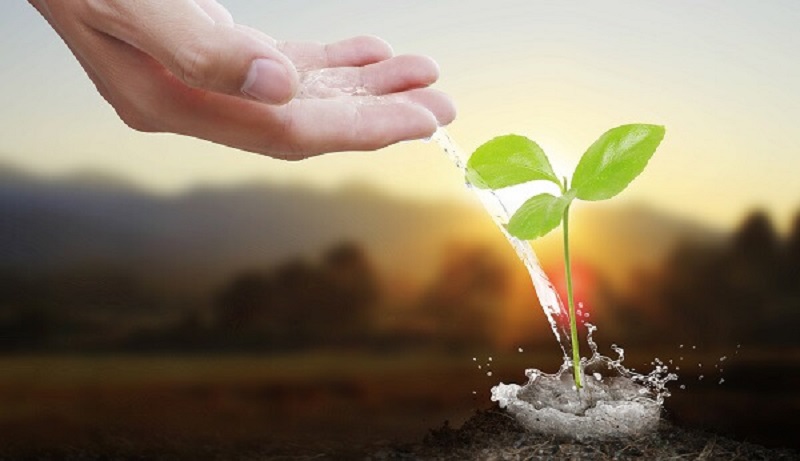 The times are changing in the Horn of Africa and the larger East Africa region. Ethiopia – once the byword for famine in the region – is now garnering attention from foreign investors. Sitting in the Sheraton Hotel in Addis Ababa, it is hard not to notice the number of private investors from London to Nairobi to Johannesburg passing through and talking about the changing environment and potential of investment in Ethiopia.

Agriculture and livestock account for more than 50 percent of GDP and employ more than 80 percent of the workforce. The young foreign consultants running around Addis in bunches and pronouncing allegiance to the Agricultural Transformation Agency (ATA) are a humorous indicator of the focus the government puts on agriculture. Ethiopia is also home to Africa’s largest livestock population, with huge exports to the Middle East.

The ATA, managed by Khalid Bomba, a former Wall Street banker and staffer at the Gates Foundation, works with local farmers on bettering planting skills, improving irrigation and organizing co-operatives among other things.

Livestock, fish, and poultry present the greatest space for growth. In a country where dairy consumption is at 17 liters per person per year, dairy production could be greatly improved and coupled with a campaign to improve dairy consumption. The fishery is a virtually untouched industry that is also in need of investors.

Ethiopia has no shortage of universities – there are more than 30 across the country. The government has successfully put schools into most villages. As a result, primary schooling continues to grow. Yet the literacy rate sits around 42 percent. This figure will improve over time. And as both primary education attendance and literacy improves, the secondary level of education, specifically universities and vocational schools, will become most attractive for private investment. Investing at this level presents multiple opportunities for scaling and developing infrastructure. Institutions can scale across the country with Ethiopia’s much-dispersed population

Ethiopia’s infrastructure spending, as a percentage of GDP, is the highest in Africa. The Ethiopian government rightfully makes the delivery of infrastructural services, such as transport and energy, a focus of its development plan. Absent the government’s current and continued focus on infrastructure, the development story of Ethiopia would hit a wall.

Heavy construction sectors, including cement and steel, are the ancillary beneficiaries of this infrastructure build. The national building lottery is undergoing expansion in Piassa. As you drive out of Addis, you pass newly built affordable government housing or private housing developments; both promptly filling up after the final touches are added. Pass through Bole and expect to encounter changing roadways, as one road finishes construction and another undergoes it.

Telecommunications is another restricted sector in Ethiopia. Experts estimate that mobile phone penetration in Ethiopia hovers between 10 and 15 percent. Internet penetration is below 1 percent largely due to poor infrastructure and very high prices.

The Ethiopian population will surely surpass 90 million by the end of 2013. What mobile phones and the internet could do for a population of that size is evident in the stories coming out of Kenya and Nigeria. Telecom services would surely be number (1) on our list of investment opportunities if the sector were open to foreign investment.

The African financial services sector has greatly benefited from international banks playing a role in private equity and expansion deals. But such activity has been absent in Ethiopia – home to Africa’s 9th largest economy and 2nd biggest population.

Private investors lurk around banks in Ethiopia, eager to jump into a sector not yet available to them. For now, all they can do is a dream about the potential of “almost 90 million people, one of Africa’s biggest economies, and high GDP growth means opportunity for financial services,” says one insider at Standard Bank, “plus don’t forget the huge unbanked population.” 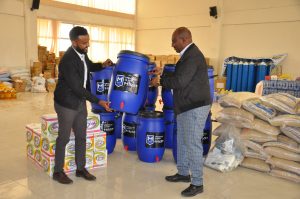 In this devastating and difficult time, it is crucial to not only stay safe by looking after ourselves but to also look after one another. […]

Environmental Issues To Consider Before Moving

There are many things we have to take into account when we think of purchasing an apartment: price, neighborhood, parking space, hoe close it is […]