The Foundation And Boom Of Construction In Addis Ababa 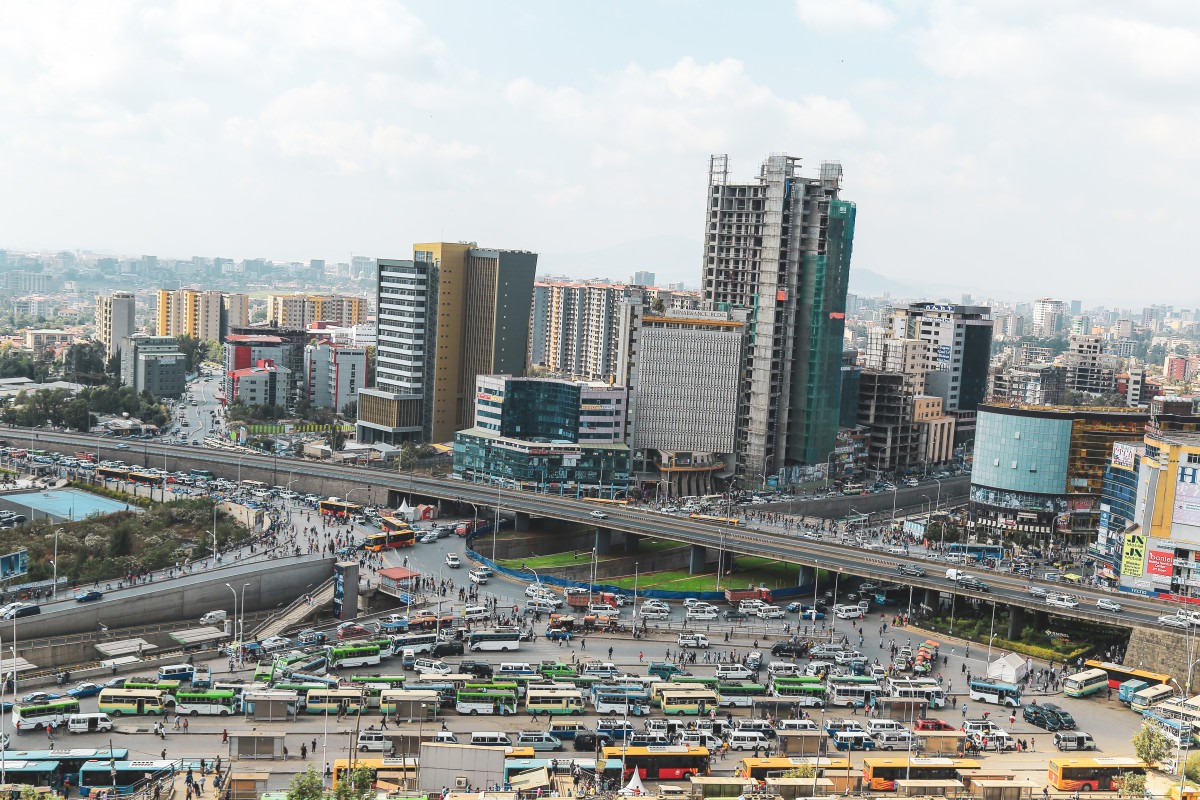 In 1886, Emperor Menelik II — one of the most respected Emperors in Ethiopia‘s history, moved his seat of power from the hills of Entoto to the nearby plain of Finfinne. He needed to build a railway to link the country to the port of Djibouti, but the engineers working on it advised the way to Entoto was too steep for the steam engine to reach. Empress Taitu, who enjoyed the hot springs in Finfinne, had already built a house there; later, when confronted with the railway dilemma, she persuaded the Emperor to join her.

Menelik laid the foundation of his quarters there, of what would later become a vital African metropolis. From that small nucleus, known today as Addis Ababa (“New Flower” in Amharic), began to expand.

During the Italian Fascist occupation of the late 1930s, Mussolini plotted grand plans to recreate Addis. Many government architects busied themselves in Rome by sketching plans for a new capital city.

As tensions mounted in Europe leading into World War II, Ethiopia was directly affected by the war. Italy was putting pressure on Ethiopia in the hope of conquering it one day.

But even though the Italians did not end up staying long enough in Ethiopia to transform the capital, they contributed to its urban layout by developing the areas of Piassa, Mercato, and Kazanchis and building new roads to link them together.

It took Haile Selassie some 15 years before he could start rethinking rebuilding the capital. The world around him began slowly recovering from the scars of the ravaging war and entered back into construction mode.

Emperor Selassie proposed to host the new African organization in Addis Ababa. For many, the fact that Ethiopia had never been colonized made it a symbolic choice. But for the Emperor wanted more, he wanted Addis to become a modern city recognized on the global map holding equal positions with the modern cities of the world.

In the period that followed the late 1950s and early 1960s, Addis went through a massive urban makeover that was exceptionally abundant architecturally. The Emperor attracted some well-known international architects to help realize the project of making Addis Ababa a modern African city.

In a very short period, Addis changed; for the better. The city became almost as beautiful as the Emperor once dreamed.

Now Decades later, the Ministry of Construction indicates that the construction sector had a 9.5 percent share from Ethiopia‘s total Gross Domestic Product (GDP) in 2016.

The construction sector has made an immense contribution to urban development whilst benefiting low-income citizens by providing cost-effective and modern houses. The sector is also the second-largest employing industry through creating jobs for over 1.8 million citizens thereby alleviating urban poverty.

Metropolitan Real Estate is very proud to be one of the contributors to this sector’s growth in Ethiopia. More than just constructing homes, We are very excited to bring high-quality construction and on-time delivery to the Real estate trend in Addis Ababa, Ethiopia.

Metropolitan real estate PLC, is an American-owned Real estate building, building quality homes in Ethiopia to fulfill the needs of luxury real estate for sale in Addis Ababa and all of Ethiopia.

Let us connect today, on Metropolitan Real estate, which has multiple ongoing projects such as Metropolitan Central Tower Luxury Apartments are around AU headquarters. Metropolitan Westview Standard Apartments located at Total Soset kuter Mazoriya. If you are ready to begin your journey on the way to becoming a homeowner, please contact us with the Ethiopian office: +251973404040 and USA office: +1480 280 2242. 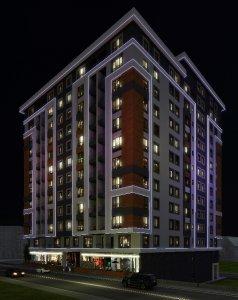 Why are Ethiopian House Prices Rising so Quickly?

If you’re reading this, there is no doubt you are noticing that everything is so expensive these days! Bread, oil, transport, and even homes are […] 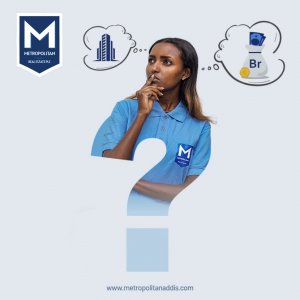 What Are Some Important Questions To Ask Before Investing In Real-estate?

Although it is widely accepted that a strong Real-Estate investment has the potential to generate considerable wealth, until recently relatively few investors had the chance to […]