Why Invest In Ethiopia 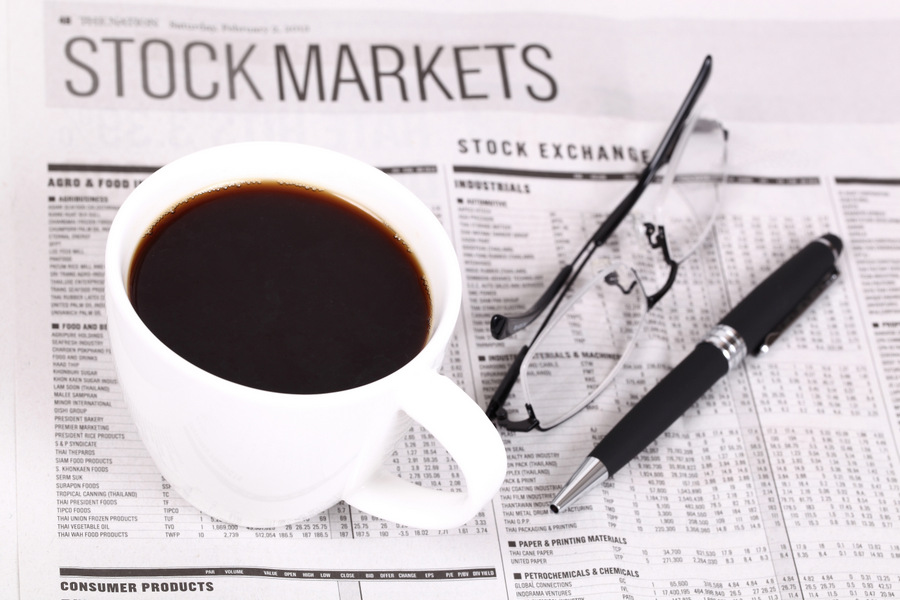 Ethiopia is famous for its coffee, one of the oldest joints in town. This is the land of the finest Arabica coffee as legend would have it, discovered by an Ethiopian shepherd boy and his goats sometime around the sixth century.  Addis is the city of cafés, traditional coffee stalls in bars and restaurants, and women walking the streets with thermos flasks all dispensing potent high-quality coffee. 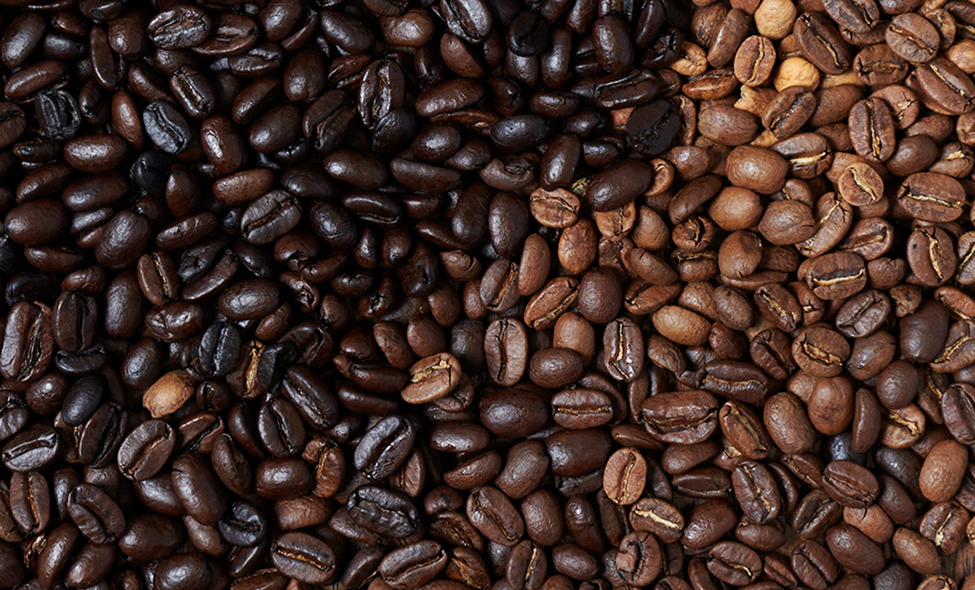 “Why invest in Ethiopia”

“Why invest in Ethiopia”

Ethiopia has grown at an average rate of 10% since 2010. Through a coordinated, prudent fiscal policy and a tight monetary policy, Ethiopia is ranked higher than its regional peers (Kenya, Rwanda and South Africa) for its conducive macroeconomic environment (World Economic Forum, Global Competitiveness Report,2016-2017)

Growth forecasts of more than 7% from the International Monetary Fund and the African Development Bank place Ethiopia among the world’s growth leaders over the medium term.

Ethiopia is the 27th largest country in the world by land size and given its diverse topography and geographical location, it is suitable for the production of some of the world’s most coveted food crops – cereals, pulses, oilseeds, a wide range of fruits and vegetables, coffee, tobacco, sugar cane, tea, and spices, among others.

Ethiopia has an elevated central plateau varying in height from 2,000 to 3,000 meters above sea level. Ethiopia also is among the top non-EU exporter of cut-flower to the EU market and the 2nd largest flower exporter from Africa.

Private property is protected by the Constitution and the investment law. A foreign investor has the right to make remittances out of Ethiopia in convertible foreign currency at the prevailing rate of exchange.

Ethiopia is a member of the Multilateral Investment Guarantee Agency (MIGA), a World Bank affiliate which issues guarantee against non-commercial risks in signatory countries, and of the World Intellectual Property Organization (WIPO).

Ethiopia’s labor law, which regulates worker-employer relations, is in line with international conventions. With over 50 million workers, Ethiopia has the second-largest labor force in Africa (World Bank’s Doing Business Report, 2014).

Ethiopia’s minimum wage is among the lowest in Africa, with only 5 countries – Burundi, Uganda, Egypt, Gambia and Malawi – having lower minimum wages (International Labor Organization, 2010/11).

With a population of appx. 100 million people and a rapidly growing middle-class society, Ethiopia is the second-largest market in Africa and is also part of the Common Market for Eastern and Southern Africa (COMESA) comprising 19 member countries and over 400 million people.

Addis Ababa has emerged as a regional hub and is home to key international organizations such as the African Union (AU) and the United Nations Economic Commission for Africa.

Addis Ababa is also the main air hub for Africa and the home of Ethiopian Airlines, which has won repeated recognition as the best airline in Africa. Ethiopian Airlines offers flights to 94 international passenger destinations (52 in Africa, 17 in Europe and America and 25 in the Middle East and Asia), 19 domestic passenger destinations, and 35 cargo destinations (21 in Africa, 11 in the Gulf, Middle East, and Asia, and 3 in Europe). It carries two-thirds of Africa’s air freight.

Ethiopian products have duty-free, quota-free access to the U.S. and EU markets under the African Growth and Opportunities Act (AGOA) and the Everything But Arms (EBA) initiative, respectively.

Our Office: Bole, Next to Ukrainian Embassy 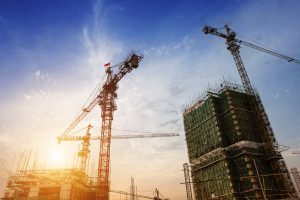 Ethiopia has its own several ancient civilizations, from the 60s there is a great influence by the international style of architectural design. Because of […] 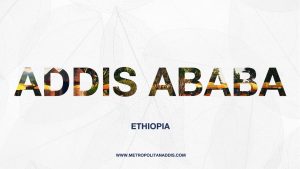 Why Own An Apartment In Addis Ababa

Addis Ababa, Also known as the political capital of Africa is the ideal place to own an apartment due to its weather, friendliness, and hospitality […]